I am the founder of the Kindlein Museum dedicated to my grandfather Peter Kindlein who was a jeweler & watchmaker since 1929. 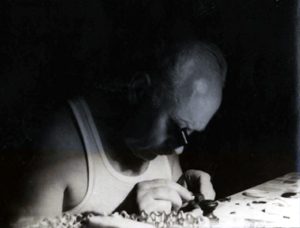 I’m the son of Erich Kindlein, former apprentice in his father workshop, later becoming an electronics technician in the 1960s. 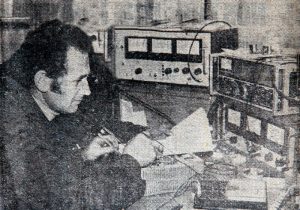 I’m a musician guitarist / singer / songwriter, studied computers in high school and got a degree in orthodox theology and English. 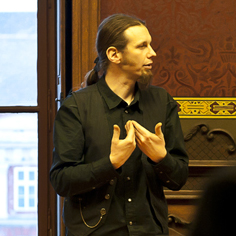 Together with a good name – both my grandfather and father were appreciated craftsmen in the area – I inherited a fully equipped jeweler’s workshop and my father’s electronics tools.

When I was about 14 years old I winded my first guitar pickup, fixed it on an acoustic guitar and played it trough an old record player.

I’m a German ethnic born in Temeswar (Timisoara). The city is placed between three rivers, being the most western city of Romania.

In 1716, after 146 years of Ottoman rule, Prince Eugene of Savoy won the city back from the Turks. Immediately after the victory, the Austrian administration of the city ordered two things: a brewery, because Austrians can not live without beer and a stronghold of defense all around the city, with walls 20 m high and 450 m wide.

Timisoara was the city with the most pianos in the 1800s. Music was so appreciated, that you couldn’t get married without a piano. There were only four cities in the Austro-Hungarian monarchy with permanent opera season at that time: Vienna, Budapest, Bratislava and Timisoara. 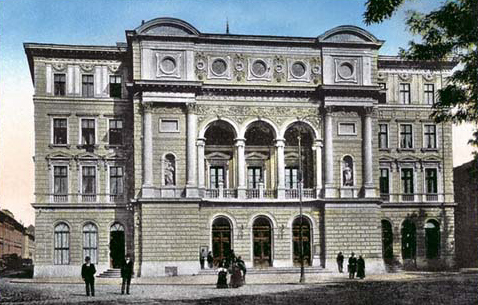 Nights, on perfectly paved streets with electrical lighting (Timisoara was the first city in Europe and second in the world after New York, to use electricity to illuminate its public streets), carriages stopped near the Opera and the Theatre on the Jewelers Street, where windows trimmed with velvet displayed their most expensive jewelry.

Timisoara is the only city of Europe with three state theaters in three languages (Romanian, German and Hungarian) which makes it one of the most multicultural cities inEurope.

Here, in a last century “atelier” … I work

Microphones. I loved the way they looked. They were a symbol of everything I loved about recording studios.

I loved all microphones. It was almost an obsession. When I'd see photos of jazz musicians recording or performing, I found myself looking at the mikes, not them. The microphone became everything for me. 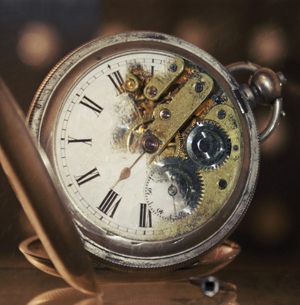